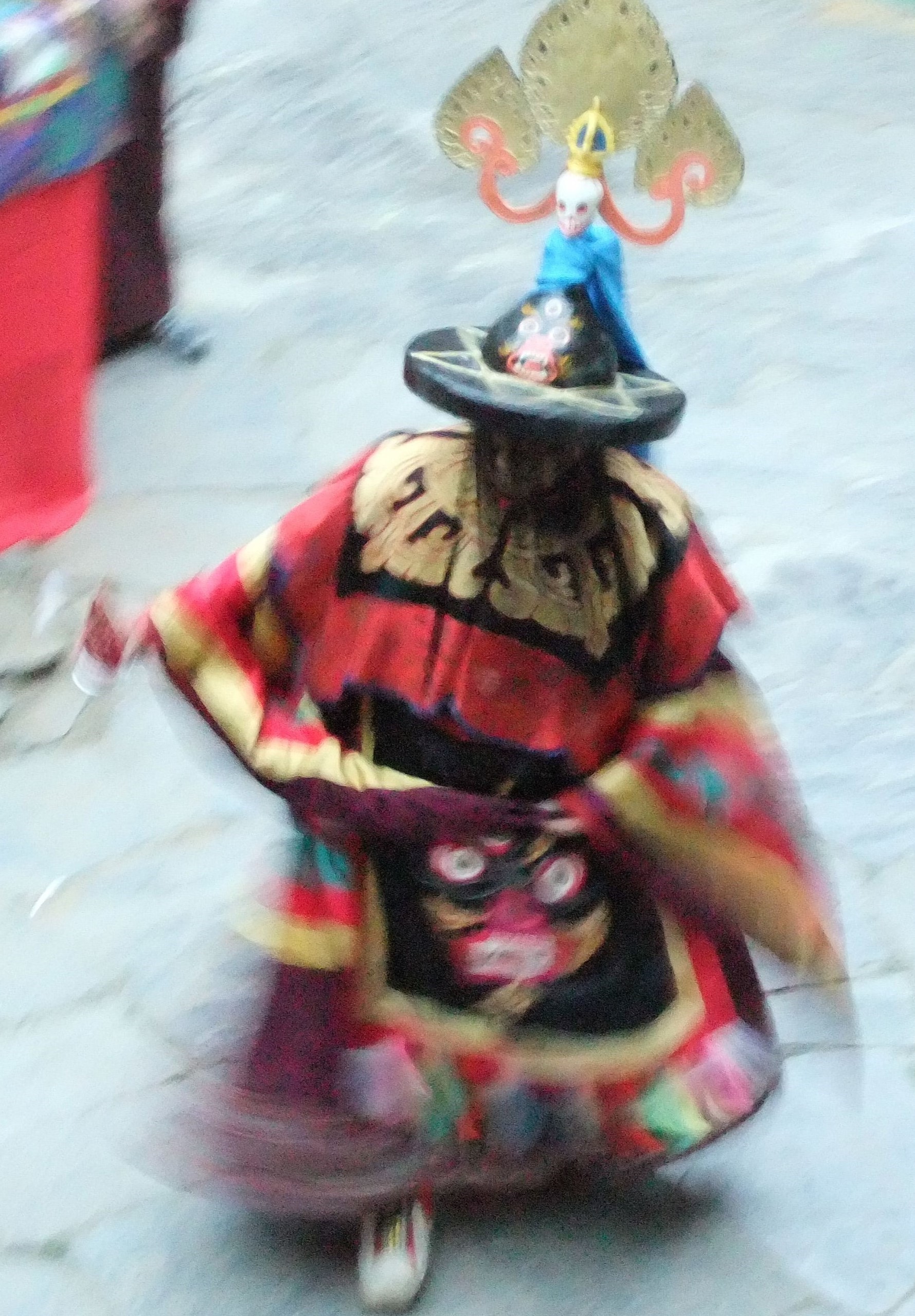 A few weeks ago, I was getting worried and found myself poking about in the places I would expect to see snowdrops, finding nothing. Concerned that something had happened because they seemed a bit late, and I had been longing for them for ages, these pristine little symbols of newness. But now there’s nothing bashful about them and it’s a brilliant snowdrop year after all.

The world is recreating itself all the time, but especially now- in spring. It always makes me think of those times when I was about ten wondering what is beyond the edge of the universe, how it could be that time had a starting point and if everything if destined or is anything up to us. I know part of growing up is about weaning oneself off those questions and becoming concerned with more adult matters like making a living, being useful and generally fitting into the world. Since everybody knows we’ve been at these young questions for millennia and as dear esteemed Mary Oliver observed:

“Truly, we live with mysteries too marvellous to be understood…...

Let me keep my distance, always, from those who think they have the answers.
Let me keep company always with those who say "Look!" and laugh in astonishment, and bow their heads.” (From Mysteries – Yes!”) 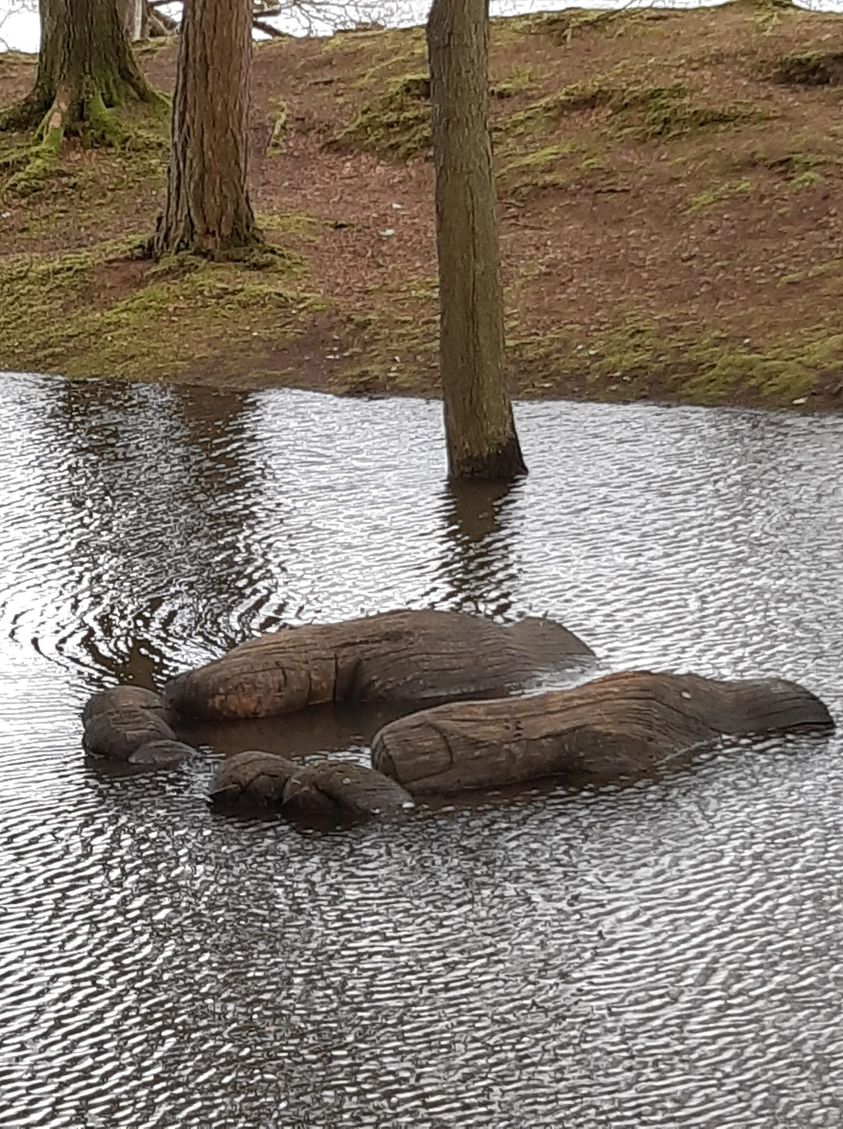 Each cultural tradition has its own creation stories and it just so happens that the one I grew up with put human males at the top of the earthly hierarchy followed by women, various other animals, birds, fish, plants etc. This story has led to a lot of destruction and suffering and more knowledge based scientifically informed narratives are trying to supplant it, although I sometimes fear they too may veer into the territory of the dangerous propaganda of myth. For example, my ethics professor at medical school was adamant that the only consciousness on this planet was inside human brains over 18 months old. Everything else is pre-programmed reflex. Maybe he never lived with a pet, or watched the migration of birds or observed the architecture of a wild forest. I don’t have a clue – about the mysteries – but I have a hunch that there is knowledge and wisdom outside of human brains. I’m not talking about any type of god but about such things as how dung beetles use the milky way for navigation. To my mind all creation stories are myths but they are important because some, like the one I leaned when I was child, rely on dominion, while others invoke ecology. One type of myth allows a future, the other wilfully destroys it.

Please keep me company in looking, and laughing in astonishment. The snowdrops are back. And here’s a dance of a poem:

Cupped in the hands of eternity

caressed in the curve of spacetime’s palm

in the Eun spirit I will fly.

In the balance of becoming

there is no end, things may start

but only as we see them.

The balance of becoming

far beyond our fact heavy heads.

Stones change colour under the water

nothing is ever the same twice

mystified by where I came from

growing tired of trying to understand

along the wave-washed sand.

In the balance of becoming

I am desperately alive

not with white-knuckle bravery

but with heart pumped blood

made hot by a life forced furnace.

Where does electricity come from

how did I get charged up?

I must conduct the current

let it spark, let it flow

Cupped in the hands of eternity

caressed in the curve of spacetime’s palm

in the Eun spirit I will fly. 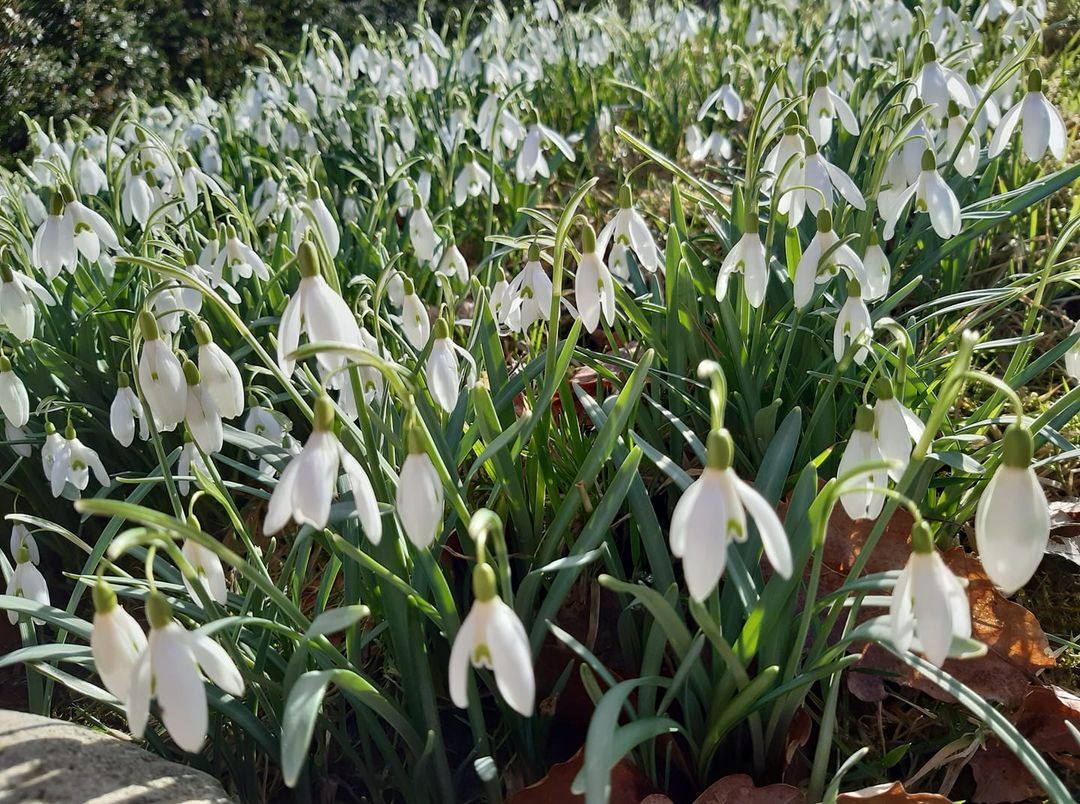