Not Just Passing Through

"What she taught me was that you are part of this place, not a visitor. That's a huge difference."

- Craig Foster, in the film "My Octopus Teacher"

In this amazing and love-filled film a human becomes part of this place, through the wild teachings of an octopus of Africa's southern cape. The film entirely dismantles and defies the idea of life as a quest, an effort to fit the mythology of a flawed hero's journey, understandable in the manner of a travelogue. And after the dismantling, what is left is no disappointment. What the film portrays, with stunning beauty and simplicity, is what it means to be a participant in an ecosystem much larger than oneself.
I have reflected a great deal on what it means to be "a part of this place, not a visitor". I don't just mean this place here where I live, but this place in all it's bigger meanings. So much of literature is tied up with progression, of life as a journey, and it occurs to me that this framework sometimes magnifies my feeling of being a visitor on the earth. What if I began to think I was not a traveller but a resident? And this year, this very sad and frightening year, has also been asking me the same question. Am I alone, or am I part? 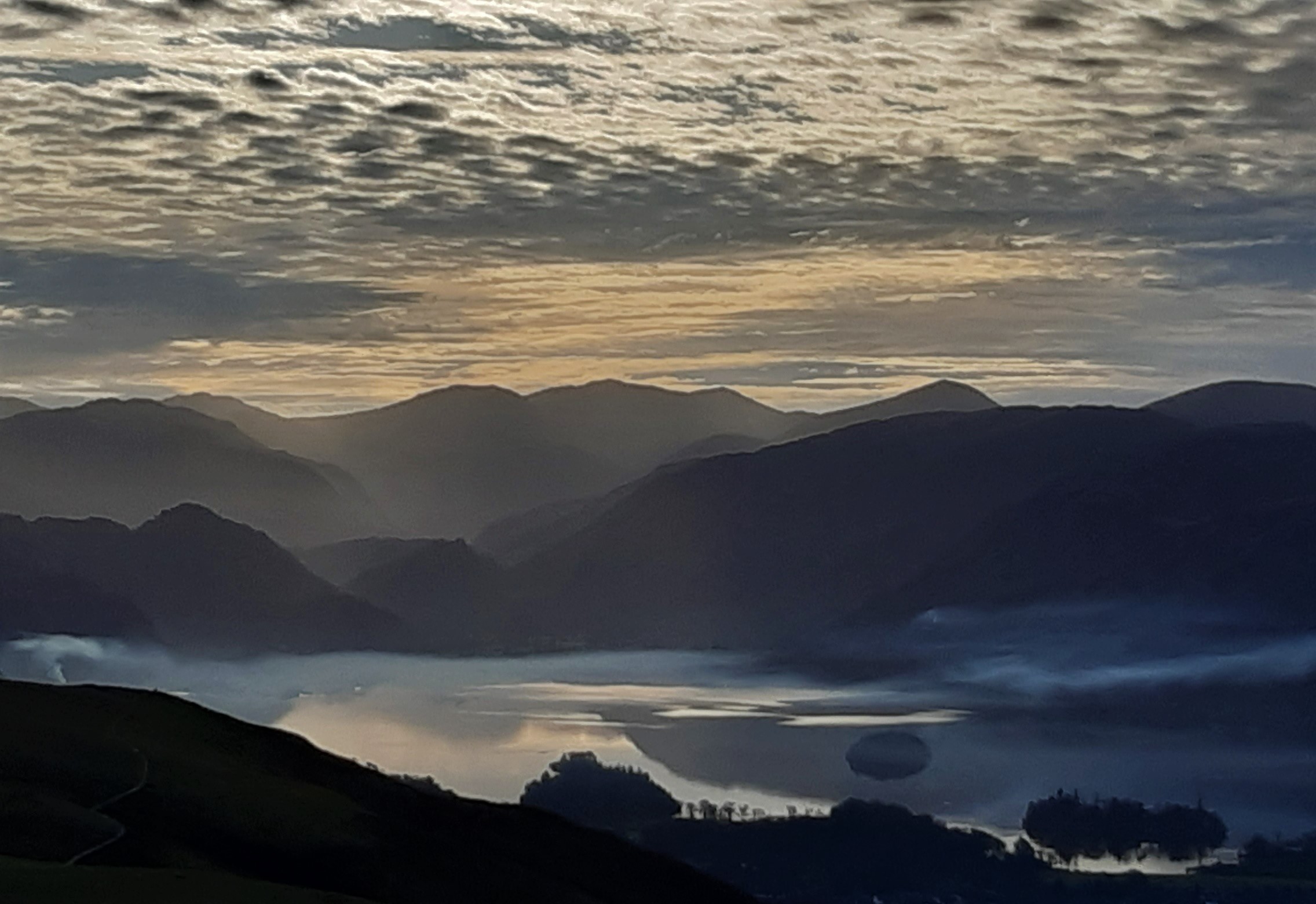 One thing I have found useful when confronted with difficult questions is to read some poetry. Not difficult and obtuse poetry, but poems and poets which make themselves, and much else besides, clear. Most of you probably know by now who is top of my list, and it was only recently I discovered that Mary Oliver's poem Wild Geese started as an exercise through which she was teaching her friend about poetic technique. What started as a small act of kindness became a huge and lifesaving act of love for the world.
Now I could just pass on this poem to you since it does so perfectly speak to our question. You can listen to it here. https://www.youtube.com/watch?v=lv_4xmh_WtE. Yes, listen to it, read it, soak up it's meaning and never let it leave you as it announces, "your place in the family of things".

Again, and again the world will call and ask us for responses. Acts of looking and listening and giving. Acts of connecting which may be tiny and have nothing to do with heroics and everything to do with love. I begin to understand that residing on this earth has something very closely to do with those responses. To those calls. Sometimes I strain desperately to hear them, terrified as I am that I have no place in the family of things. Sometimes the calls are loud and I am cloth-eared, and years pass by until the same calls come back. Sometimes I wait quietly, having faith that if I listen the calls will come. And even at this moment, writing this, I am mystified, because I would not have chosen to be a writer. It wasn't in my travel itinerary for life. But Mary Oliver was never short on advice, especially in her poem Sometimes where she gives —

"Instructions for Living a Life: Pay attention, be astonished, tell about it".

There are poets, perhaps John Keats is one of them, whose letters are as big as a gift as their poetry. Letters meant to be private but preciously preserved. I know the words I write in e-mails or on social media or speak in a casual chit-chat are not given this quality of attention. There seem to be so many ways in which I am casual about what ought to be precious.

And now I can hear the geese from over Derwentwater flying up above our house and calling. A New Year is coming, an opportunity to practice listening to the calls, which are nothing to do with being a writer and everything to do with paying attention and being astonished. And in a humble way telling about it. I leave you with a poem which is one such small attempt. It's about a run at night and as I remember that night now, I think how it is a funny paradox, that often it is when I am running that I feel least like a mere traveller passing through. 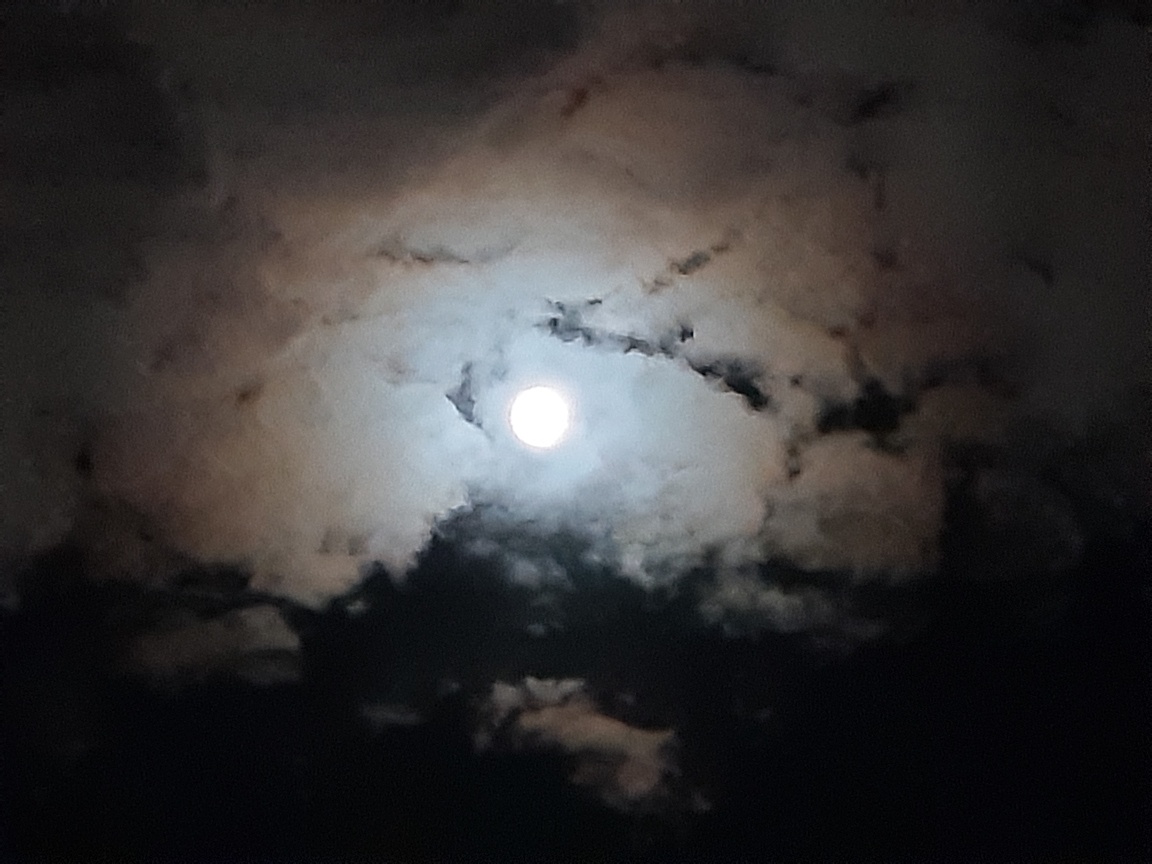 Electric Poets
It’s well after dark.
The storm has come.
I struggle on my hat and hood,
as hailstones hurt my head.
Drumming on my brain,
insisting on a resonance.

The wind shoves on our backs,
we have to let it take us
while our feet work to keep us
on the path above the hill’s black edge.
Negotiating with this unfriendly propulsion
there is something of a trust.

I need my headtorch beam to see the way
in every sense I know what’s coming.
A fork of flash and flash again
again, a zapping silver bolt —
You cannot put the taste of electricity
on a postcard.

Dare we unhide ourselves?
We, small and unsure, will crack like lightening,
so bright, so sharp, so impossible to contain
we will illuminate the world
if only for a moment.