“Does my sassiness upset you?

Why are you beset with gloom?”

Three afternoons ago, I was running up Glaramara in a murky chilly mist, minding my own business, when abruptly accosted by loud posh woman, one of a small group of hikers on their way down.

“Good Grief!! What are you thinking of? You should be going down not up.”

Now I don’t mind the odd bit of friendly advice; tiresome though such unsolicited intrusions can be, they are not usually delivered like this one—in the manner of a headmistress dressing down a naughty pupil. “Rise above it” I thought to myself. But while an aloof silence might have been a dignified response, I’m afraid my rebuttal left her in no doubt about my opinion on her interference. I ran on through the tussocks and snow patches and up into the mist feeling half angry and half guilty. I thought she probably meant well but wondered if she would have said the same thing to a man. Because there’s only one thing that upsets me more than a misogynistic man and that’s a woman of similar persuasion.

Less than five minutes I was cheered up by the coincidental and surprising appearance of a man, my friend, Chris Evans, who had run past the walkers without comment. We revelled in a playful run through “happy snow”, over Glaramara summit to Allen Crags and Angle Tarn, taking compass bearings and eyeing our maps keenly, at times acting almost like grown-ups. But there were a few sarcastic comments about how it was a good job Chris had appeared as otherwise I certainly must have died up there.

“Leaving behind nights of terror and fear

Into a daybreak that’s wondrously clear

A week earlier I’d been running in a similar cold thick mist, up Grizdale Pike and over to Eel Crag above Coledale and that day I did rise above. Within the space of a few meters, approaching Eel Crag summit the light suddenly came on. I found myself above the sea of white cloud, my body glorified by the rainbow halo of a Brocken-spectre. Sometimes it happens like this, moments of great astonishment, so beautiful it’s almost impossible to look. But look I did; I stared at the odd shape which Skiddaw appeared in, and just the saddle of Blencathra showing, with the Helvellyn chain and the Scafell family the only others lofty enough to have their heads out. Loitering on sub-zero summits in running kit can only last so long and reluctantly I trotted off down the ridge back into the grey world of mist.

“Did you want to see me broken?

Two mornings ago, at an indoor climbing wall I found myself in the middle of a conversation about Covid vaccinations and the ethics of balancing personal freedoms with social responsibilities. After a couple of minutes of earnest reasoned argument on both sides I suddenly thought “good grief—what am I doing?”. Trying to persuade other people to agree with me when neither party showed the slightest intention of entertaining a change of mind. Realising I was sounding like a self-righteous know-it-all I tried to rise above by saying how good it was we could have different opinions and respect each other’s points of view. Of all the types of rising above this is perhaps the one that is most needed. Rising above my need to be right, avoiding turning healthy differences into sources of conflict.

“You may shoot me with your words,

You may cut me with your eyes,”

The Headmistress of Glaramara would have been better served if I’d stopped for a minute, said “thanks—but I’m actually very experienced in the fells” and then politely enquired if she would have said the same thing to a man. Whereas, as it is, she probably thinks all fellrunners are both rude and reckless. Throughout my life I have been told how I don’t look the part. I once had trouble getting into to the starting pen for 90-minute runners at a half marathon because I looked more like a tail-end participant. I actually ran an 85-minute race. At work I was often told I “Didn’t look a doctor”, despite me going to the great effort of ironing shirts and buying linen trousers and leather shoes. I seem to miss the preconceptions by such a margin that I have little credibility in the big wide world. My buttons were all there, ready for Her Headship to press. Clearly—I’ve still got a lot of work to do!

“Bringing the gifts that my ancestors gave,

I am the dream and the hope of the slave.

Maya Angelou’s poem ‘Still I Rise’ is one of the most inspiring pieces of writing on prejudice I have ever read. I have interspersed a few lines here, but it is really a poem that needs to be listened to and here are links to two very wonderful readings. The first is the full poem by the poet herself and the second a very powerful abridged version by Serena Williams. 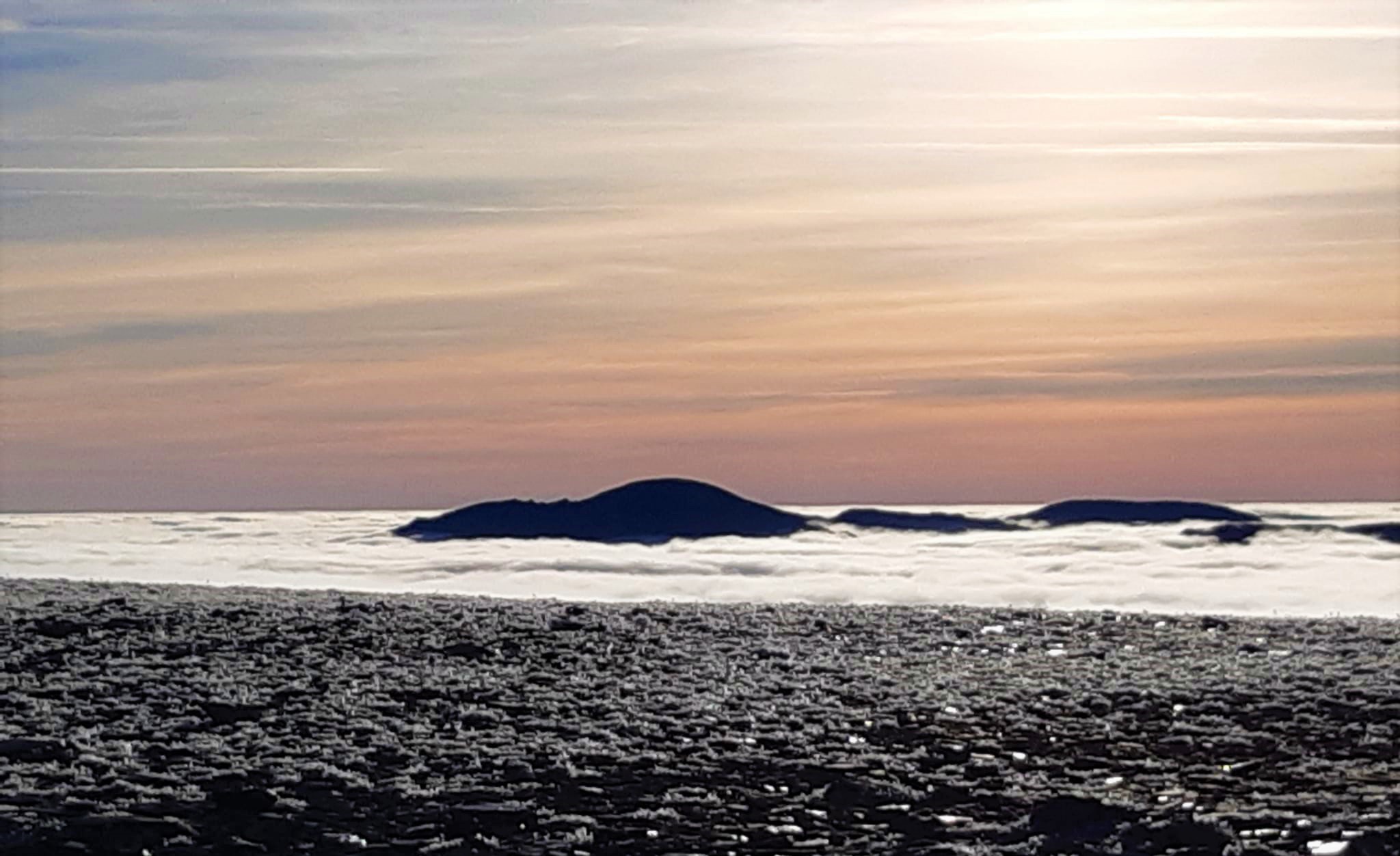 And now it’s very nearly a new year, and although I’m not one for resolutions I do wish us all a Happy 2022—

Where we continue to rise above our assumptions, prejudices, needs to be right,

Where we listen, and respectfully question each other and call each other out when needed,

Where we keep our minds open and sometimes change them,