We Are Such Things As Dreams Are Made On

A Reflection On Motives and Motivation.

Have you ever had an experience where you've been had by an idea? Something sparks a feeling within you, a fire ignites, and no matter how illogical the venture might seem, you know, almost without your own consent, that you are committed to giving it your best go. I've had this experience on a number of occasions, not just in climbing and running, but in other areas of life too. Like when I applied to medical school and felt it was an accident that I got in. Or when I wrote my first book. And even of each of the three dogs we have had the joy of living with seemed, in their turn, to choose us as much as we choose them. The funny thing is that when an idea has got me in its clutches, I can make up a list of great reasons as to why I should run with it, but all the time I know deep down that these are justifications after the fact. The truth is the idea has had me and there's nothing I can do about it. Summer seems a long while ago as I'm writing this - looking out on the first snow of the season. But last June, Mandy and I had a brilliant experience of linking all fifteen 'Lakeland Classic Rick Climbs' in one continuous independent journey on foot. You can get a full account of the wonderful escapade in my article on UK Climbing.com (link below) but equally interesting is the process of how we came to do it. The most famous off-the-cuff remark in all of mountaineering literature, George Mallory's ill fated "Because it's there", is interesting because it centres on the "It", in this case referring to the mountain - Sagarmatha. It was as if the mountain, or at least the idea of the mountain as conceived by twentieth century white men, was in charge. "It" was there. The man was compelled by it. And I think the reason he couldn't give a better explanation of his motive was that the motive is more of a feeling than it is something that can be set in words. 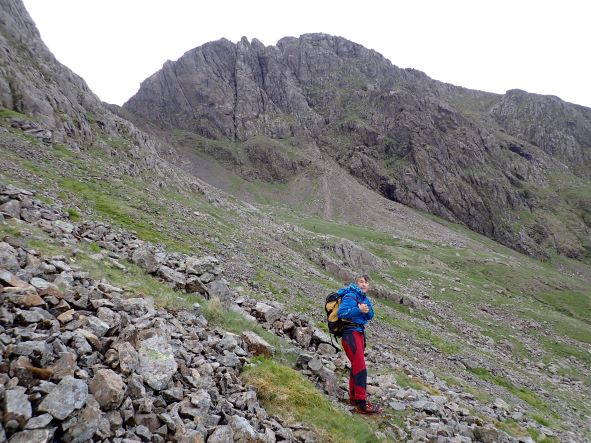 Now don't think for a moment that I am comparing our little adventure in the Lake District with an expedition to world's highest peak. However, when the idea of the Lakeland Classics first appeared in our lives it did seem less plausible than scaling an 8000m mountain. The idea began to make its move when I read a free magazine from a local climbing shop with an account by two men who had completed all the climbs in one very long day which lasted over 24 hours. I looked into it and found that two or three pairs of men had done it in shorter times. They were all extremely good fell runners and high Extreme grade climbers. They ran between climbs, largely unencumbered by climbing kit since they mostly soloed the routes. I only climb up to Very Severe (the grade and some of the Lakeland Classics) with proper ropes and a full rack of gear. Mandy has climbed hard in the past but mostly climbs a similar standard to me these days. I am a fellrunner but nowhere near as speedy as I was, and Mandy does not run at all. Never mind, a person can dream can't they.

I was adamant we could be the first women to do it. Out of curiosity Mandy drew a map with the climbs highlighted by a pink marker pen, and stuck it to the back of our wardrobe door. The idea had picked off the gullible one (me) first, and no matter how much I went on about it, Mandy refused to entertain it. She encouraged me to look for a suitable partner. I looked and looked. And I did find a brilliant one, but her other commitments prevented getting the time needed on the crags to prepare, and it was not to be. The idea however remained tenacious and last year two brilliant women fellrunners tried to do it They ran well and had the assistance of very good rock climbers on the routes, but due to weather they didn't manage it. They did make a nice film though and Mandy, seeing this, began to crack and started laying out terms,
"We don't want any help. We've got to climb all the routes ourselves. And I can't do it in 24 hours."

At which point the idea knew it had prevailed. Conversations were had. Plans were fleshed out. Mandy attempted to waver but after we had done a traverse of the Black Cullin of Skye in a single day in early June and had a seven-hour drive home the idea took it chances to seal the deal. The whole journey was spent debating tactics, checking forecasts on the phone, then arranging a dog sitter and a lift to Coniston, and we only had time to unpack, preplace a camp at Angle Tarn, and set off. During all of this - the part of myself which I think of as me, as agency, as the controller of my life, seemed to have very little to do with anything.
Now, I'm not saying that there is anything supernatural at play, only that there is a lot which goes on inside us, in response to the world, of which we are not conscious. Imagination is not just an individual thing, its collective too. Things just don't happen out of the blue. We tap into the world and into each other. An idea comes when the subconscious is impressed enough with some found connection that it merits demanding the attention of our conscious selves. Sometimes I will be running or gardening, or doing something else which is easy on the brain, and ideas which have been biding their time seize their moment. I don't always go along with them, but I can say that on reflection, I realise there is a strong correlation between the strength of the instantaneous feeling that goes with the idea and its chances of me running with it. Logic is an afterthought. Something metalogical is at work. Which I think is great because, if it's true, then real intelligence can never be artificial.
It's always an edgy moment though, when Mandy and I meet up and I open the conversation with,
"I've had an idea"
To which she invariably replies with curiosity
"Oh Yes?" 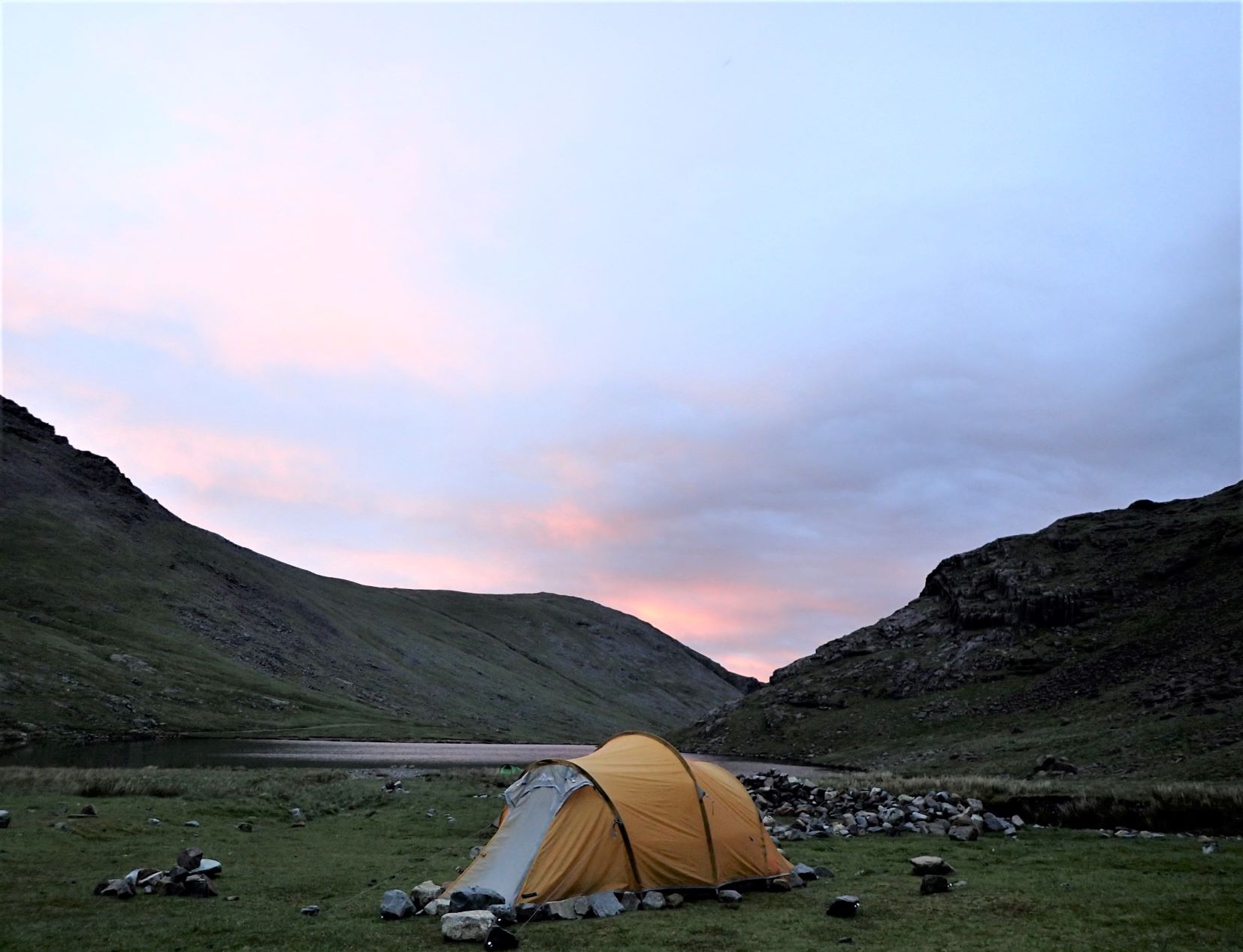